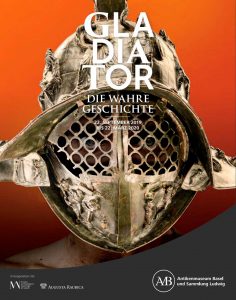 In occasion of the exhibition “Gladiator. The True History” at the Antikenmuseum of Basel, Fondazione Sorgente Group has gladly lent for the first time the sculptures of a Rampant Panther in Pavonazzetto marble from 2nd century AD, together with the Tiger in Cipollino marble, from the end of 1st century AD.
The exhibition intends to reveal to the public the gladiator image and its fascinating history of these brave men who conquered a position in Roman society thanks to their ventures. A new vision of the fighting is offered, starting from its ritual, ethical, political and social aspects, where the wild animals were fundamental part of the battle, adding more drama and emphasis to the show. The arena’s fighters, hidden by their fearsome helmets, embodied important Roman virtues as courage, strength and contempt of death. 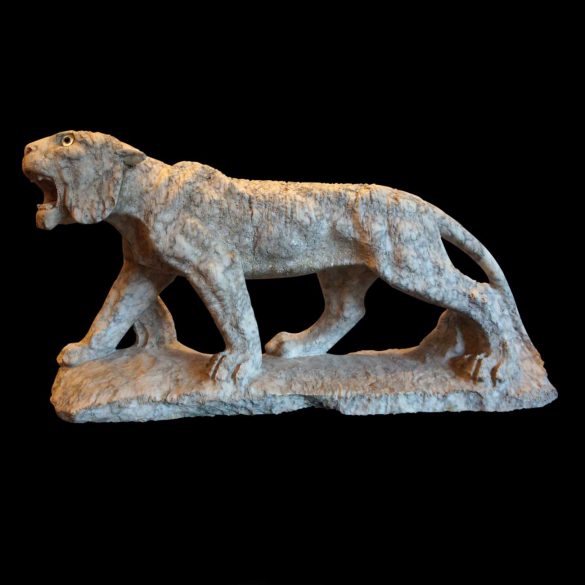 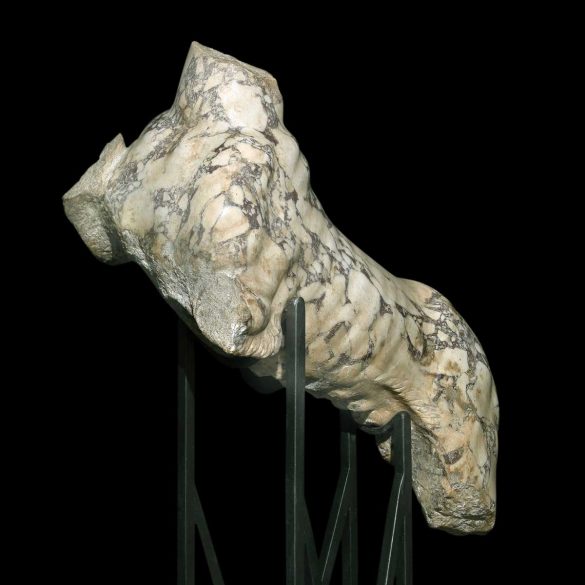 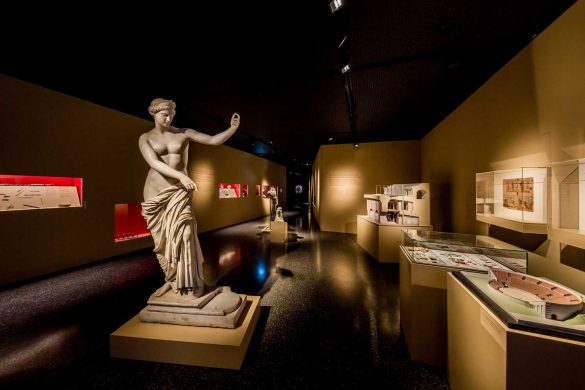