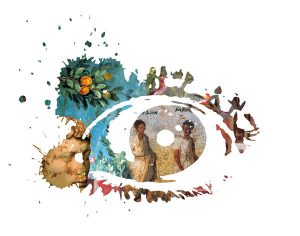 In the exhibition organized to celebrate the 10th anniversary of the opening of the National Roman Museum of Palazzo Massimo alle Terme, Fondazione Sorgente Group has agreed to loan the marble portrait of Marcus Claudius Marcellus, nephew of Augustus, who was appointed as heir of the Empire, before dying prematurely. The homonymous theater in Rome was also dedicated to him. Fondazione has also financed the new enlightenment system realized by the Academy Award winner Vittorio Storaro and his daughter Francesca.