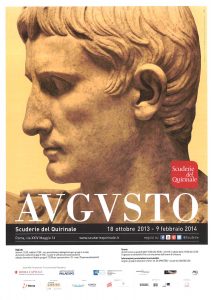 The exhibition organized at the Scuderie del Quirinale on occasion of the bimillenium of the Emperor Augustus’ death (August 19th 14 A.D.), presents the various stages of his striking life story in tandem with the birth of a new historical phase. A selection of about 200 works of art of absolute artistic prestige illustrate the life and career of the princeps with the formation of a new culture and of a new artistic language, still part of the western civilization to this day. At the heart of the exhibition are the well-known statues of Augustus, reunited for the first time, the sculptural groups, and superb records of decorative art and representations of the exalting imperial power of the time. Even Fondazione Sorgente Group has contributed to the exhibition thanks to the loan of three Imperial portraits, depicting the princes designated by Augustus as successors to his Imperial reign: the portrait of Marcellus, Octavia’s son and Augustus’ sister; the portraits of Gaius Caesar and Lucius Caesar, Giulia’s children and Augustus’ nephews. The portrait of Marcellus will be once again exhibited to the public given its exceptional beauty and its recognition as being one of the most beautiful portrayals of Marcellus’ face. The portraits of the brothers Gaius and Lucius, children of Agrippa and Giulia, Augustus’ only daughter, will be presented to the public and to the academic world for the first time, thus becoming part of historical and archeological studies. 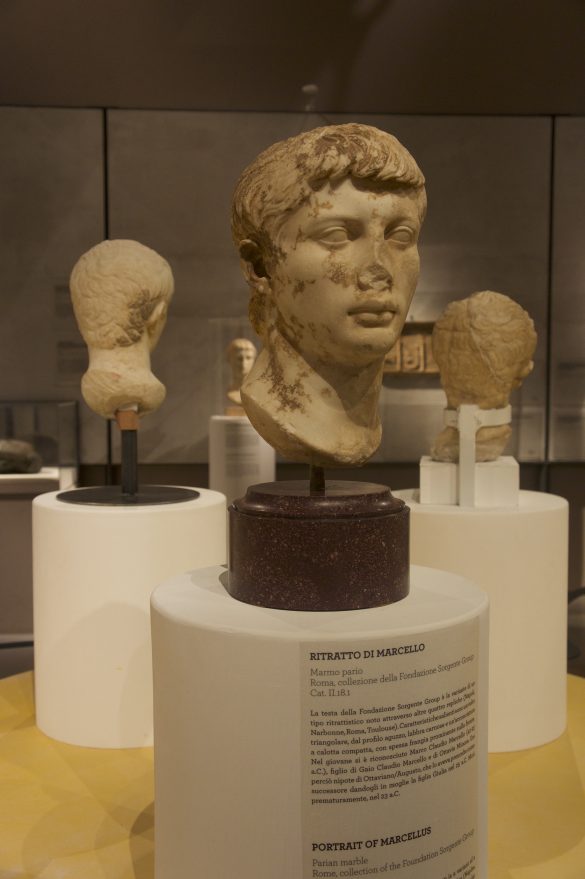 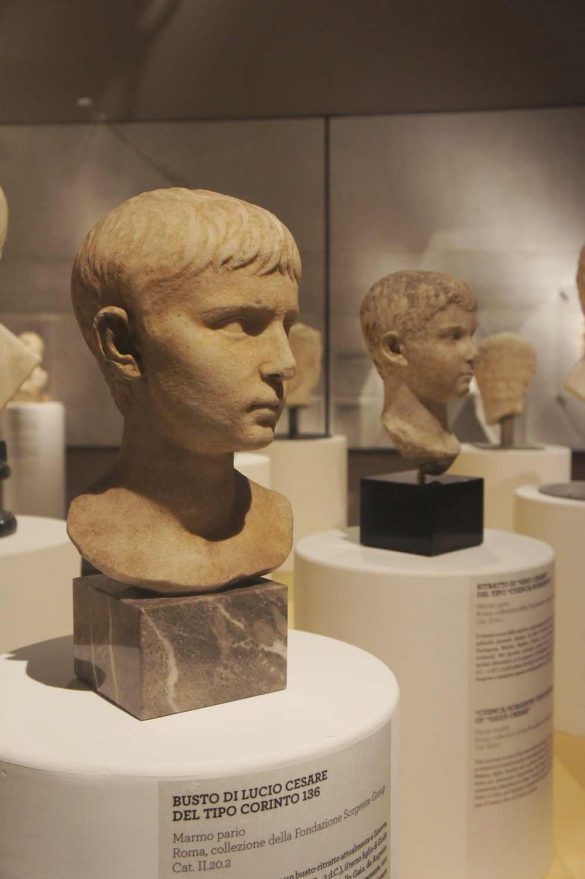 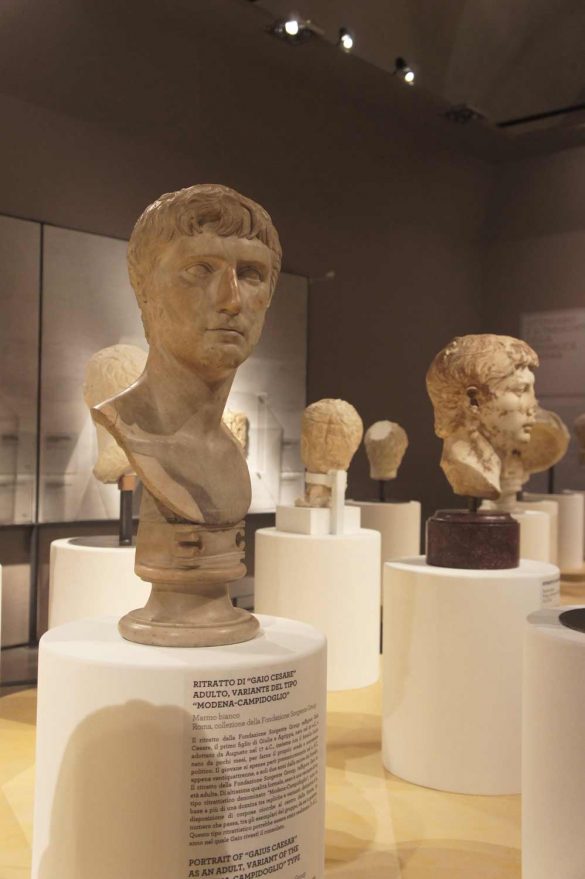 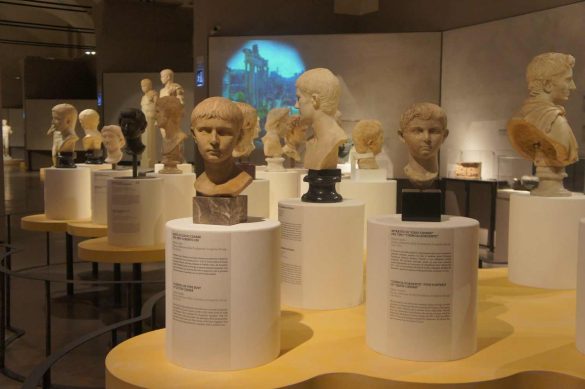